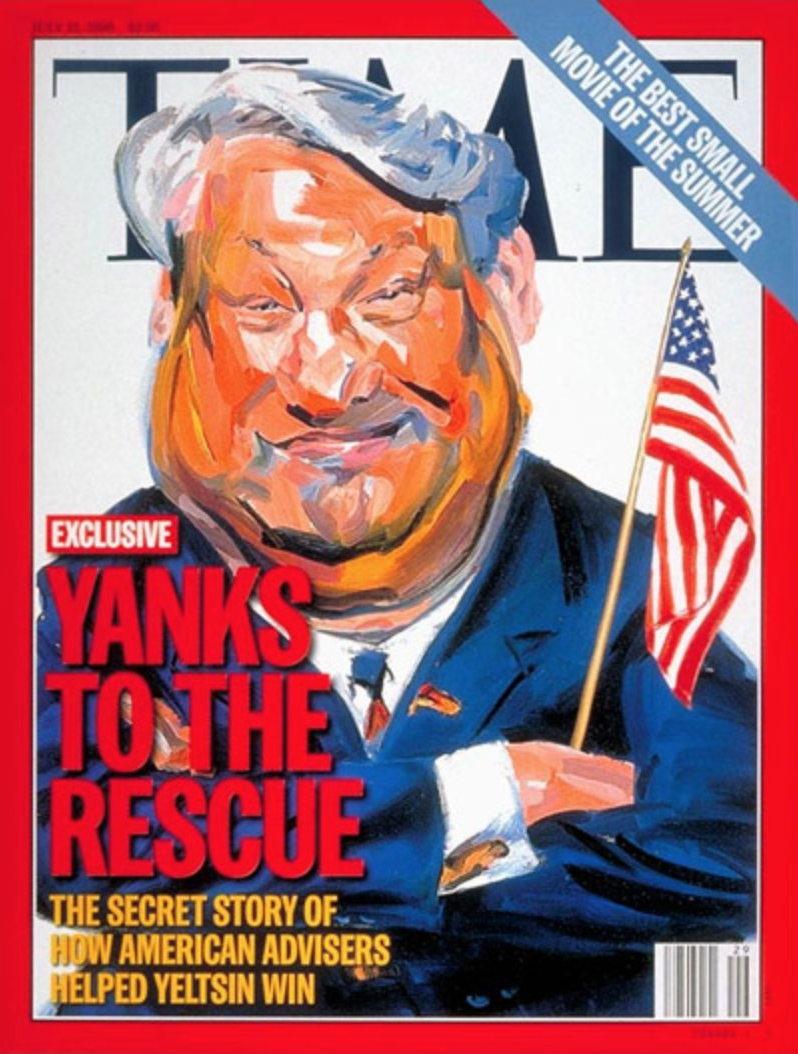 In the end the Russian people chose--and chose decisively--to reject the past. Voting in the final round of the presidential election last week, they preferred Boris Yeltsin to his Communist rival Gennadi Zyuganov by a margin of 13 percentage points. He is far from the ideal democrat or reformer, and his lieutenants Victor Chernomyrdin and Alexander Lebed are already squabbling over power, but Yeltsin is arguably the best hope Russia has for moving toward pluralism and an open economy. By re-electing him, the Russians defied predictions that they might willingly resubmit themselves to communist rule.

The outcome was by no means inevitable. Last winter Yeltsin's approval ratings were in the single digits. There are many reasons for his change in fortune, but a crucial one has remained a secret. For four months, a group of American political consultants clandestinely participated in guiding Yeltsin's campaign. Here is the inside story of how these advisers helped Yeltsin achieve the victory that will keep reform in Russia alive.

All during the long evening of Dec. 17, 1995, Felix Braynin sat transfixed before a television set in the living room of a government guest house in Moscow. He didn't like what he saw. Returns from the elections for the Duma, the lower house of Russia's parliament, represented a devastating setback for reform-minded parties, including the one linked to Boris Yeltsin. The Communists and their allies were on their way to controlling the body, a disturbing development because in six months Russians would vote for President. Yeltsin's standing in the polls was abysmal, a reflection of his brutal misadventure in Chechnya; his increasing authoritarianism; and his economic reform program, which has brought about corruption and widespread suffering. Considering the country's deep dislike of Yeltsin and the Communists' surge, Braynin, a close friend of some of Yeltsin's top aides, thought that something radical had to be done.
( Collapse ) 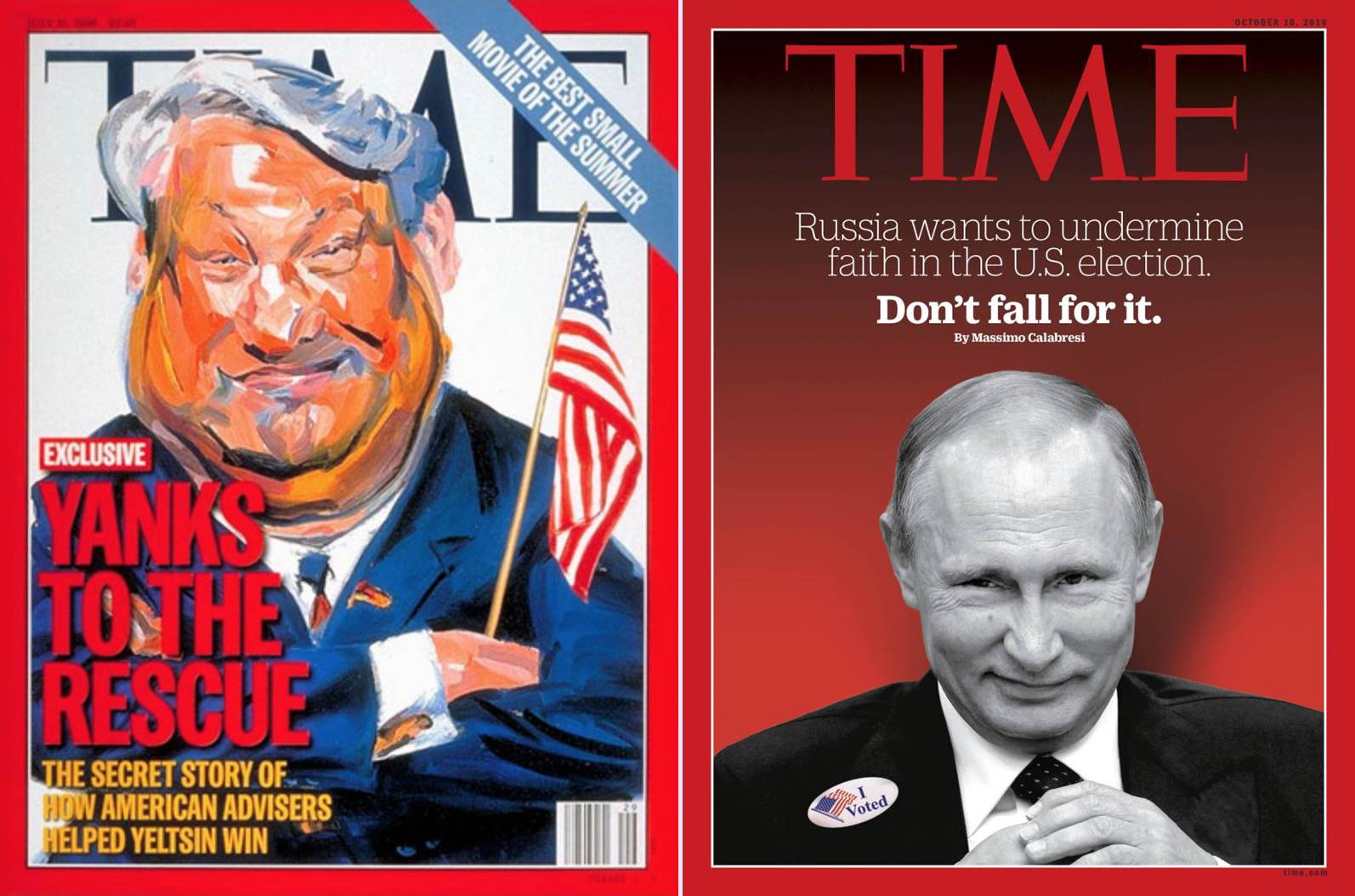